The Sadie B was christened and launched in June 1924 from the Altree shipyard in Toledo, Oregon, at the same location as the current Yaquina Boatyard owned by the Port of Toledo. She was 65 feet in length, with a 28 foot beam. She boasted 65 hp diesel engines, and 2 cabins with all modern conveniences. She was strongly built, designed to accommodate bay traffic between Newport and South Beach, and was the first ferryboat put into service on the Yaquina Bay. There were times w

Repairs of commercial fishing vessel Eclipse are currently in progress at Toledo's Yaquina Boatyard after large ocean swells pushed the vessel into the north side of Newport's south jetty this past January. Damage to the F/V Eclipse was port side below the water line and included punctures and dents. Repair work includes steel fabrication and is being completed by the Port of Toledo's Yaquina Boatyard crew. The 55-foot Eclipse is a veteran vessel built in 1966 and owned by Ce

NOTICE OF BUDGET COMMITTEE MEETING MAY 25, 2021

Season’s greetings and best wishes for the New Year

Free Family Boating has been cancelled for the summer 2020 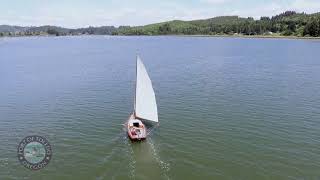 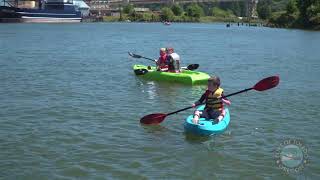 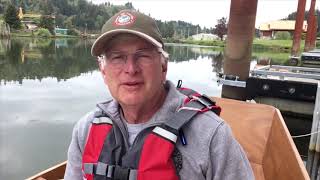 Temporary Closure of the Port of Toledo Launch Ramp

Temporary Closure of the Port of Toledo Launch Ramp 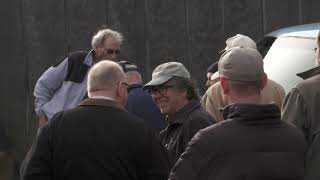 Ralph Criteser & Launching of the Rex!

Season's Greetings to you and yours

Build Your Own Paddle Board! 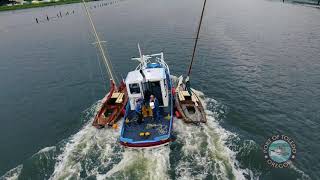 The Short Ships are sailing to Newport!